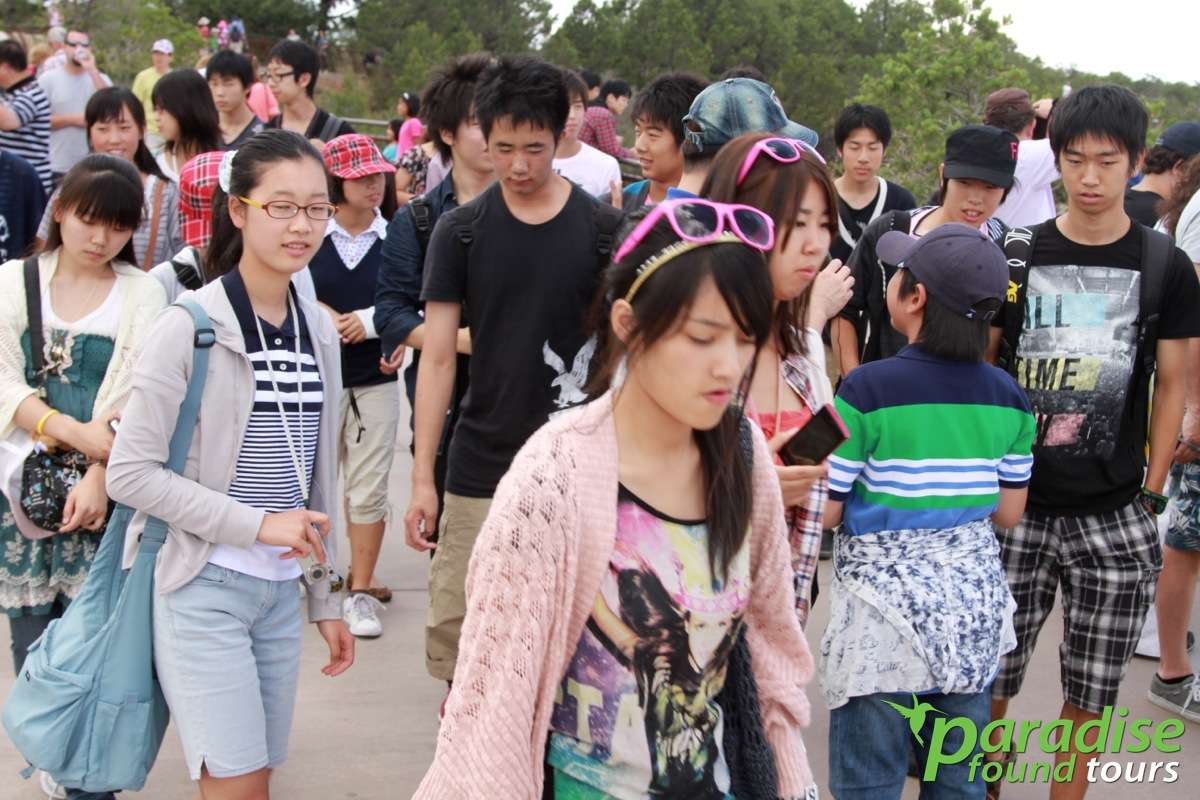 It has been noted that human presence in the Grand Canyon started around 1,000 BC. Archaeologists have dug up and found evidence of archaic desert people living within the area, just before the Pueblo Indians occupied the Grand Canyon at around 500 AD. A different tribe, called the Anasazi lived inside the canyons with archaeological remains to show for it. These evidences can be located on the rock walls of the canyon.

The very first bill to include the Grand Canyon as a national park came in 1882 via late senator Benjamin Harrison. If it would have been approved, then Grand Canyon will have been called the second national park in the U.S, right after Yellowstone Park. But alas, it wasn’t mean to be. Senator Harrison tried again during the years 1883 and 1886, but to no avail. When Benjamin Harrison was finally elected the President in 1893, he built the Grand Canyon Forest Reserve.

President Theodore Roosevelt visited the Grand Canyon in the year 1903. Many would think that Roosevelt would immediately pass the bill as he was a strong supporter of land being used for public good. Surprisingly, the Grand Canyon wasn’t included in the designation after the visit.

Grand Canyon National Park was honored with its very own coin in 2010 under the America Beautiful Quarters campaign.

Fast forward to today, and the Grand Canyon National Park is a renowned tourist attraction and a beautiful reserve. What would have happened if the Grand Canyon wasn’t designated as a national park then? It wouldn’t have been fully preserved. The status itself had benefits such as preventing the damming and other civil works within the vicinity. Moreover, it allowed the stationing of park rangers and development of public facilities such as observation areas and walkways for visitors to the site.

The Grand Canyon National Park is a unique tourist attraction like no other. Visitors will be in for an awesome treat. They will be treated to an experience that can’t be copied anywhere else in the world.