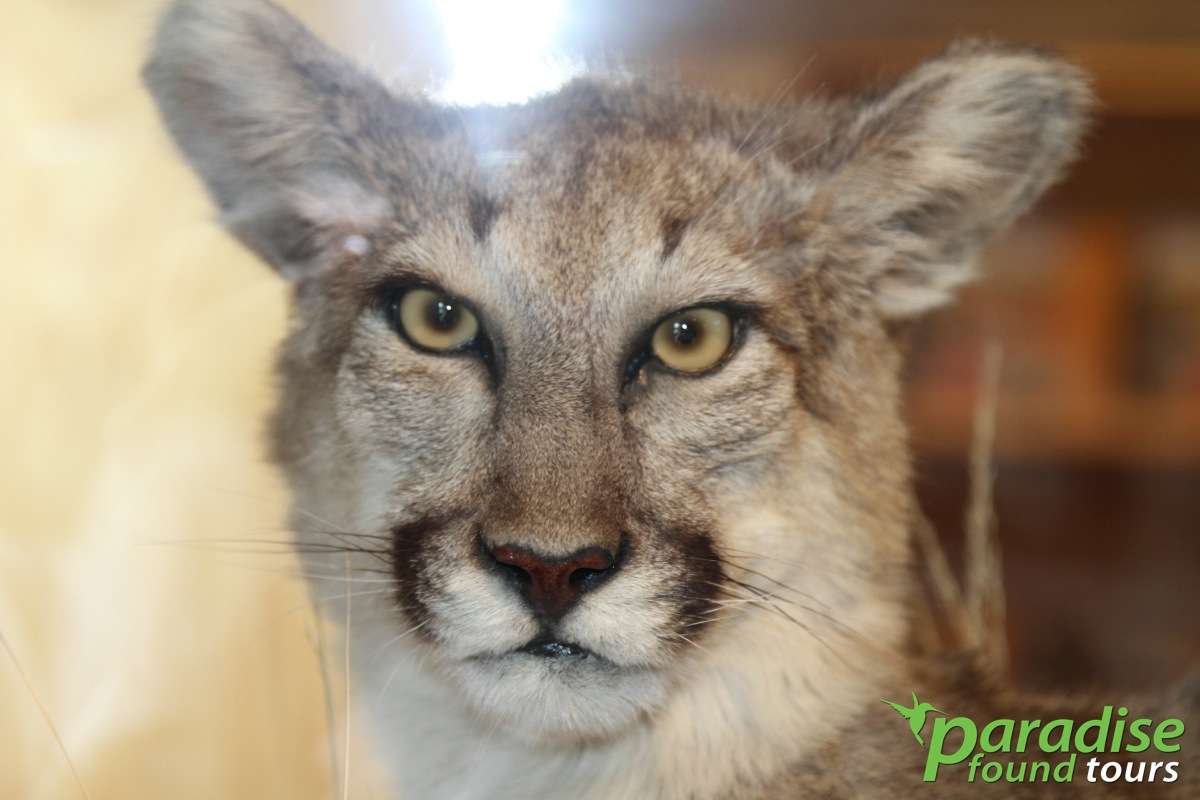 The Grand Canyon wildlife is a grand ecosystem teeming with all kinds of animals, insects and vegetation. Many of the Grand Canyon guided tours allow for a closer look at these curious inhabitants living in their most natural habitat. The park rangers are very knowledgeable on all Grand Canyon creatures great or small, and will tell you everything you need to know. Seen a plant around the Grand Canyon you’ve never seen before? You can ask the park rangers about them. They’ll be happy to help!

On a side note, most of the Grand Canyon Wildlife and animals living within the canyon are also on the list of endangered animals. They may be viewed at a distance, and tourists are advised not to feed or get near the animals as they could attack when provoked.

The Birds of the Grand Canyon National Park

The wide vastness of the Grand Canyon is home to more than 350 bird species; this automatically makes the Grand Canyon a veritable bird watchers paradise. It’s also a part of the Global Bird Area, which is a global group of sites that are invaluable for bird conservation. Small and great birds live here, from the tiny rufous hummingbird up to the great California Condor.

Look for the many bird species that have made the Grand Canyon National Park their home:

The Birds of Prey

California Condor. The largest bird found in North America, this majestic winged animal is also on the endangered species list. They have taken refuge in the rocky outcroppings of the Grand Canyon and can be seen from time to time in flight.

Peregrine Falcon. The fastest bird/animal in the whole world. The Peregrine Falcon can reach up to 320 kph, or 200 mph in a full-on dive! It was once on the verge of becoming extinct, but thanks to conservation efforts, is alive, well and living in relative safety of the Grand Canyon.

Riparian Birds. These bird species can be found along the whole 200-plus miles of water via the Colorado River. Amidst the tributary streams and life-giving springs are Riparian sanctuaries that house many species. It makes sense, as the aquatic area of the Grand Canyon are much like watering holes that have thick vegetation and are abundant in food sources, making it ideal for lots of avian species.

American Dipper. Classified as a unique avian in that it is the only aquatic songbird found in North America, the American Dipper makes its home in the wide Grand Canyon.

There are approximately 90 mammal species that have called the Grand Canyon National Park their home, and taken up a role in the canyon’s great ecosystem. There are large predators, herbivores, scavengers and pollinators.

From time to time it is quite possible that you can run into one or more of the many mammals living in the Park:

Elk. The elk is arguably the largest deer member living within the Grand Canyon National Park. The mountain elk came to the Grand Canyon from 1913 to 1928 as an import from the Yellowstone National Park. Elks are considered as wild animals and are therefore potentially dangerous. It would be best to keep a respectable distance of around a hundred feet.

Mountain Lion. The mountain lion is the king when it comes to the Grand Canyon. It is one of the largest predators, ranked up with panthers, cougars, pumas and cantamounts. Visitors might be scared in seeing a mountain lion, but mountain lions don’t see us as prey.

Mule Deer. Mule deer aren’t native to the Grand Canyon. In fact, they are plentiful in the North America regions. Their ears are much like mules, hence the moniker.

There are around 40 species of diverse reptiles living in and around the Grand Canyon, including tortoises, snakes and lizards. The reptiles aren’t limited to just one part of the Canyon; they can be found in just about any corner! From the Ornate Tree Lizard to the rarely seen rattlesnake, there are about 7 deadly reptile species found here, including the only venomous lizard in the U.S, the Gila Monster.

Here’s a brief list of reptiles living in the Grand Canyon:

The Grand Canyon park amphibians are mainly located near the springs of Grand Canyon. The amphibian kingdom found here are essential in maintaining a good balance between the birds, mammals, reptiles and fish found in the canyon. There’s 2 salamander species, 2 frog species and 4 toad species to be seen.

The small ones are just as important in the great circle of life in the Grand Canyon. The butterflies, ants, beetles, stink bugs, tarantula hawks, black flies and honey bees play a great role as food sources, as predators or in the pollination process.

The South Rim National Park is as much a sanctuary for the Grand Canyon Wildlife as it is a magnificent tourist spot. It’s a place where animals and insects of all kinds can call their home. You can certainly view or take some snapshots of these in their natural environment, but keep in mind that there are guidelines to be followed. Harassing, capturing, handling, feeding and getting too close to certain animals may be harmful to both your health and theirs. Treat these Grand Canyon animals with respect, and you’re already playing your part in preserving their natural lives.

Keep a close eye on rock squirrels, as they can prove to be aggressive especially when visitors try to feed them. View the The Grand Canyon wildlife from a respectable distance as to avoid acquiring infectious diseases. Also, keep your food and water where you can easily see them, as coyotes, squirrels and ringtails have been known to steal from humans. It would be wise to clean up as you eat to prevent such occurrences.